A few months ago I approached Carolina to write an article for this series. And I was really happy when she messaged me about my piece on representation It was an interesting discussion which led me to revisit my stand on representation. After all, we are all a product of a number of variables viz. culture, family background etc. Because of this I was even more happy that I had included her to write a post for Argentine representation. I knew she wont just randomly recommend a book and will stand with full force behind her choice, I’m sure you’re going to love her recommendation!

Carolina can be found at the following links:

Over to Carolina now!

It is said that every country has a body of literature that is so distinctive, it captures the spirit of its people. I don’t believe that’s true.  A country’s “people” is such a vague notion, after all. What people are we talking about? Gender, racial and class differences, among others, all come together to shape multiple communities within a nation’s borders.  So when Faroukh asked me to recommend one Argentine book for his blog, I immediately asked him if I had to choose only one. Unfortunately, he said yes. But he gave me the leeway to add some extra books as a footnote, so that’ll have to do.

To many people, us included, Argentine literature immediately brings to mind the Gauchesque genre. And the one work from this genre known to everyone, even those who don’t know or care about it, is El gaucho Martín Fierro. Published in 1872, it became a smashing success, to the point where author José Hernández included a second part, La vuelta del Martín Fierro (The Return of Martín Fierro), in 1879. 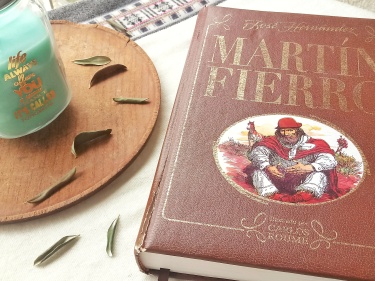 “El Martín Fierro”, as it’s typically known here, is an epic poem composed in the tradition of folkloric literature. Hernández was not a gaucho himself: as an educated man from the city, his story of Martín Fierro, a man belonging to an oppressed class who after much hardship becomes an oppressor himself, is told from imagination and research, not experience. Jorge Luis Borges and Leopoldo Lugones (do yourself a favor, read their work but steer clear of their politics) later deemed it the ultimate Argentine work of literature. Borges himself wrote some excellent short stories inspired by it.

What makes this poem so beloved in this country? A big part of its appeal lies in thesearch for a national identity. Argentina had only become an independent country in 1816, and was still struggling to distance itself from its colonizer’s culture. Add the 1880s immigrational wave, and the need for a national canon became imperative. The gaucho was a purely Argentine figure: he didn’t exist in Spain, Italy, or in any of the countries whose people were currently settling down here. That consideration contributed to its importance, to the point where Tradition Day was set on November 10, Hernández’s birthday. 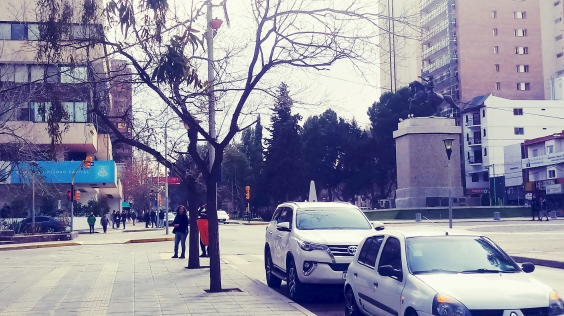 Ironically (or maybe not), Hernández became the spokesperson for gauchos despite being a moderately wealthy landowner of Spanish and Irish ancestry. It opens the door for discussions about cultural appropriation, the absurdity inherent to the concept of a single narrative, and the way that immigration is seen, depending on the ethnic and national identity of the immigrant – both back in the 19th century and today.

Jorge Luis Borges: basically everything, but my favorite is his short story collection El Aleph.

Julio Cortázar: again, everything. But Rayuela (or Hopscotch) remains my favorite. 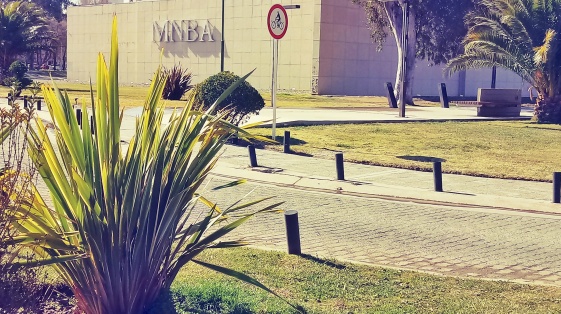 Alejandra Pizarnik: Poet and translator, Pizarnik’s writing is among the most beautiful I’ve ever read. I’ve tackled a good chunk of her poetry, but as a friend recently reminded me, I have yet to read her journals. I can’t wait.

Rodolfo Walsh: the true founder of the non-fiction novel (sorry, Capote. Walsh got there first), he was a complicated, controversial figure that remains in the collective mind decades after his forced disappearance and execution at the hands of our last military government.

Ernesto Sábato: another controversial figure, albeit for more mundane reasons, his novel El túnel (The Tunnel) is a masterpiece of literary realism. The rest of his work isn’t too shabby, either.

María Elena Walsh: a children’s writer, she played a big role in little Caro’s love of reading. I can’t remember much of her work anymore, but there is one poem I can recite from memory, twenty years later. 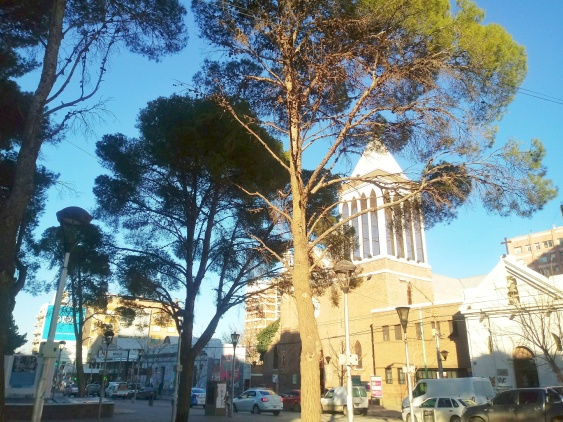 That’s it for now! I hope you enjoy digging into some of these authors’ backlog. Let me know if you’d like any more recommendations – this is only the tip of the iceberg. Happy reading!

Thanks a lot Carolina for the recommendations!

For a direct affiliate link if you’d like to order El Gaucho Martin Fierro via bookdepository, click here

This was Chapter 7 of the traveling biblio chornicles by Carolina Ciucci!
This book travel series will continue next week when our next guest takes us on a little bookish journey to a new place!
If you liked this post, please subscribe here
Do consider sharing this with your friends who might like to read more from our hopefully growing diverse list over the next weeks and months.